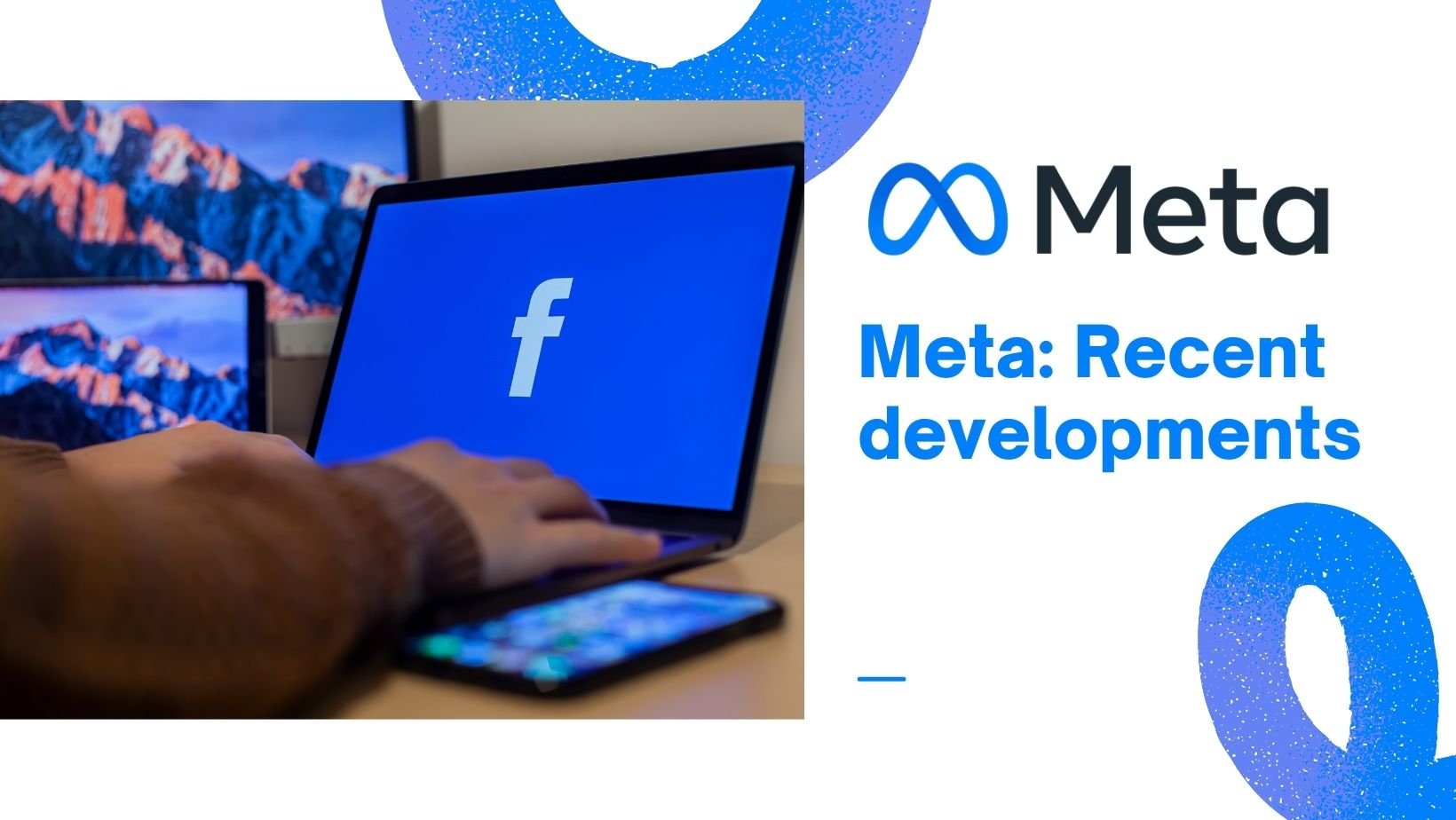 Facebook users all over the world are still not able to understand why Mark Zuckerberg took this decision of changing the name of the company. But now that the decision has been taken, Meta (formerly Facebook) is working overtime on its rebranding exercise. The users of Instagram and Whatsapp are being told that they are using platforms from Meta. This rechristening of Facebook is actually an attempt by Mark Zuckerberg to give a new direction to this social media giant. He believes that the future belongs to shared virtual world and the name Meta signifies the direction in which the company is moving. Mark prefers to call this virtual world Metaverse.

Interestingly, the new name Meta will apply to the parent company and the website of Facebook while the social media platform Facebook will continue to hold its name. It is more of a rebranding exercise aimed at reflecting the future direction of the company. From being a purely traditional social media platform, Facebook is trying to mark its presence in the future of the internet.

Meta has announced the takeover of a company that makes VR game Supernatural. The studio which was behind this app will now join the cluster of studios owned by Oculus, a subsidiary of Facebook. However, the makers of Supernatural will continue to work on VR fitness apps and help the company in developing hardware that is compatible with these apps. Meta believes that health and fitness will be of prime importance in the shared virtual world. To enrich the lives of the people using metaverse, Meta is planning to launch an app for Quest 2 headset developed by Oculus.

Supernatural is indeed a new feather in the cap for Meta though it has also acquired other VR studios in recent past. The most prominent among these acquisitions are Beat Saber and Lone Echo. Supernatural is the leading app providing VR experiences to the users.

Everyone, it seems, is not happy with the decision of Facebook to change its name to Meta. For example, a Germany based company called Newsenselab has said that the new logo of Meta adopted by Facebook is heavily inspired by its logo. This Berlin based company makes an app called M-sense Migraine to help people affected by this kind of headache. It offers programs for the treatment of patients of migraines. M-sense Migraine is available of Play Store and it has a logo strikingly similar to that of Meta. The company says this app has been in Play Store for more than 4 years and it has been downloaded more than 5000 times.

Luckily for Facebook, Newsenselab is not going to take any legal action against the company. They have said that Facebook has not stolen their logo but used it by making certain changes in the shape and design.

Promanage IT Solution was started as a web development company in 2012 in Texas, USA. We have expertise in over 20+ web development technologies such as pHp, ASP.net, Joomla, Drupal etc. We have a team of certified web developers having more than 10 years experience in their respective technologies. We have worked on over 200+ client projects spread over 11 different countries. For our dedication and product oriented management, we have been awarded several times for our business excellence and client satisfaction.

Get a Free Quote

Get a Free Quote

Enter Your Details Below to Get a Free Quotation

Enter Your Details Below to Get a Free Quotation :